The debate over whether to purchase a used car over a new car is one that has raged on and on for years now. The fact is that both have their pros and cons, and it’s best to make up your own mind instead of going with the latest trends. 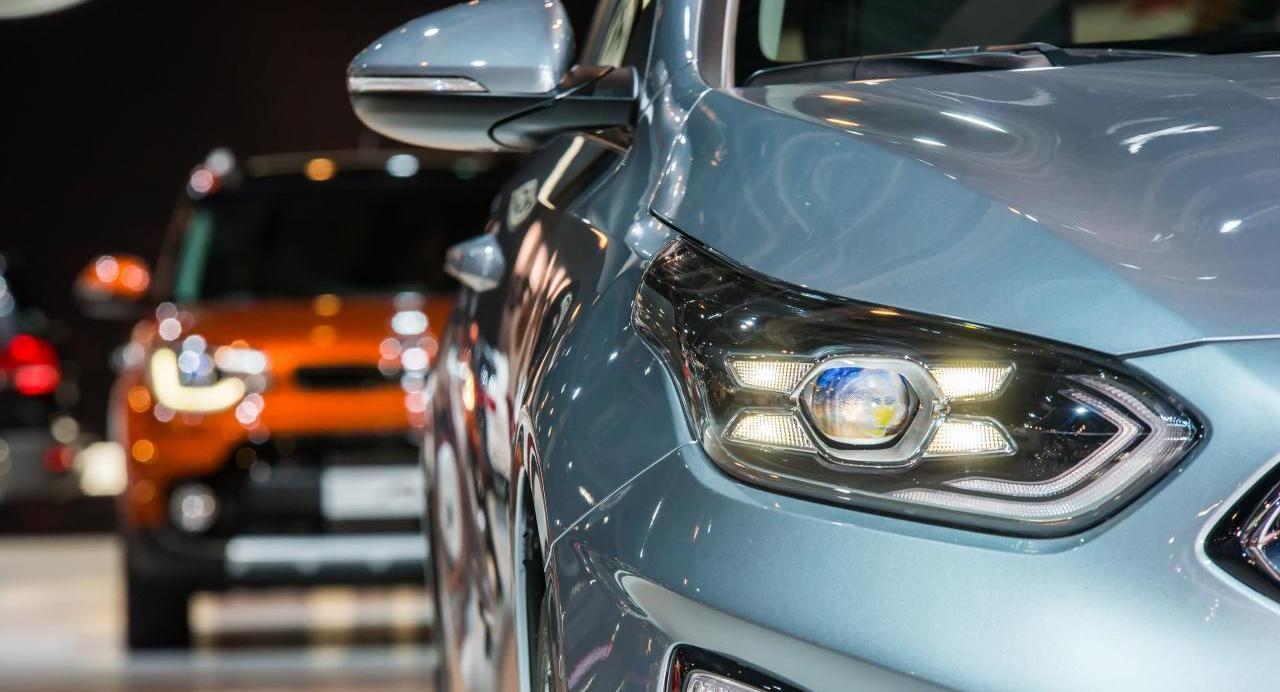 While it is super important to inspect a used car very carefully before you buy it, used cars are worth the money you pay because of the savings you get. If you’re torn between buying new and used, here are some reasons people say buying used is better that might help you make up your mind.

It’s no secret that new cars begin to depreciate when you drive them off the lot, so why would you buy new overused? Cars are built better and lasting longer and longer, so buying used is just as good of an investment as buying a brand spanking new one is these days.

Whether you’re looking for standard insurance or checking out SR22 insurance quotes, a used car is going to be cheaper to insure than a new one. The reason for this is that insurance companies base your rates on the value of your car. This makes sense if you think about it because if your car is more expensive, it’s going to take more money to fix it if something were to happen, which means the insurance company would be shelling out more money.

This depends on what state you live in, but most of the time used cars have cheaper registration fees as well. It’s best to check with the state you’re living in to see if they judge cars by their value and the year they were manufactured.

It’s a well-known fact that cars are just built better these days and that means that they last longer than they used to. However, it’s still important to have your potential used car checked out by a top-notch mechanic to ensure it’s in the best condition possible before you decide to make a commitment to the purchase.

Buying Used Can Save You Money

It’s possible for you to save $1,000 (or more) when purchasing a used car over a new one. This is (as previously stated) because new cars depreciate fast, but it’s also because used cars are just cheaper.

Vehicle history reports didn’t exist in years gone by, which made it more of a gamble to purchase a used car. They do today and there are quite a few things you can find out when reading one. Those things are listed below.

These reports make it possible for you to find out much more about a used car than you could in the past, making it better to buy one and still have peace of mind that you’re doing the right thing.

Is Used the Right Choice for You?

Now that you know the benefits of buying used cars over new cars, you have to make the decision as to whether used is the best choice for you. This decision should be made carefully after you have done the research and found a car that you think might work for your needs.

These are just a few of the reasons that buying a used car is a great idea in today’s world. From vehicle history reports to cheaper insurance, buying used can be a win-win for everyone involved.

6 Reasons to Purchase a Used Car vs. a New Car